In celebration of our 20th Anniversary, we ran a contest on September 1, 2018 for a chance to win a trip for two to Greece. We received 100,000 entries over the coarse of two months for this epic 10-day trip to Athens, Santorini and Mykonos. This all expensed paid trip also includes five-star accommodation, all transfers between cities, a Greek cooking class and a tour of the famous Parthenon! Together with Corus Radio and Omega Travel, we announced the winner of the grand prize. 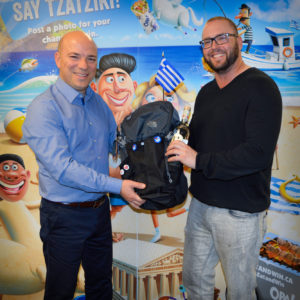 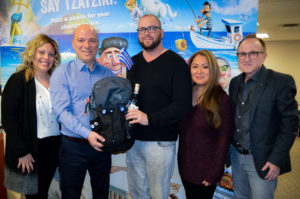